Best of Andalusia - A Photographers Guide to Cordoba 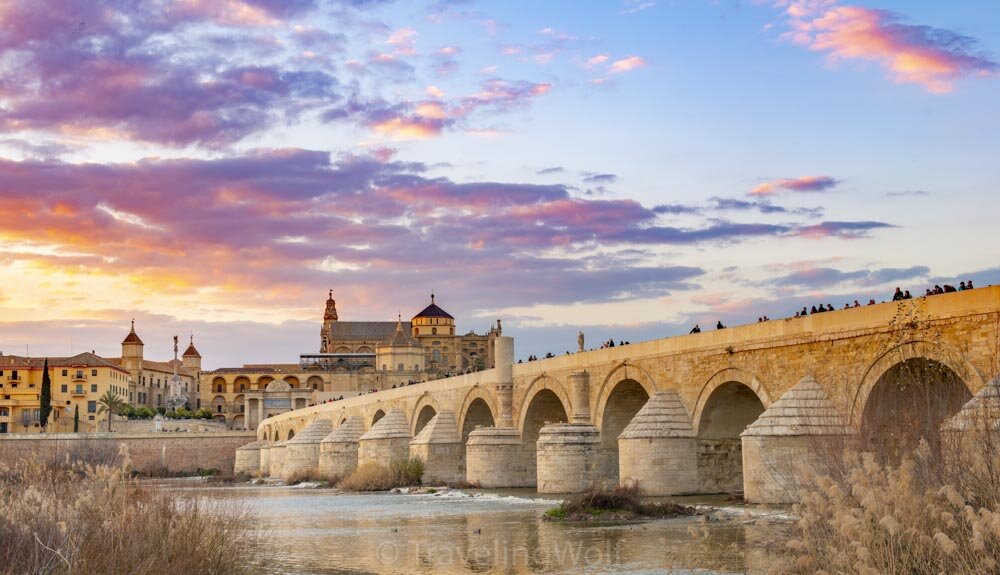 Cordoba is a small but beautiful city just 45 minutes by train from Sevilla. It is best known for the Mesquita, formerly a mosque but now a church. When you visit Cordoba early may you get to see the patio festival, where they have a competition for the most beautiful flower-decorated patio. But no worries if you come at another time there is enough to see, just stroll through the beautiful old city and in the evening watch the sunset from the other side of the Roman bridge.

The Mezquita (= mosque) was built as a mosque under the Moslem reign and later converted back to be a church (which it still is). But as you will see inside it still looks quite like a mosque. The white and red striped arches are all around and are the first you see when entering. It took us some time to know how to best photograph this incredible building. Especially nice is the Mirhab, it’s a semicircular niche in the wall that indicates the direction you should face when praying. It is beautifully decorated with arabesques and ornaments. The choir and the altar in the middle are also really impressive. Moreover, there is a little side chapel called the parish of the Tabernacle (in the diagonal corner from where you enter) that is really beautiful. 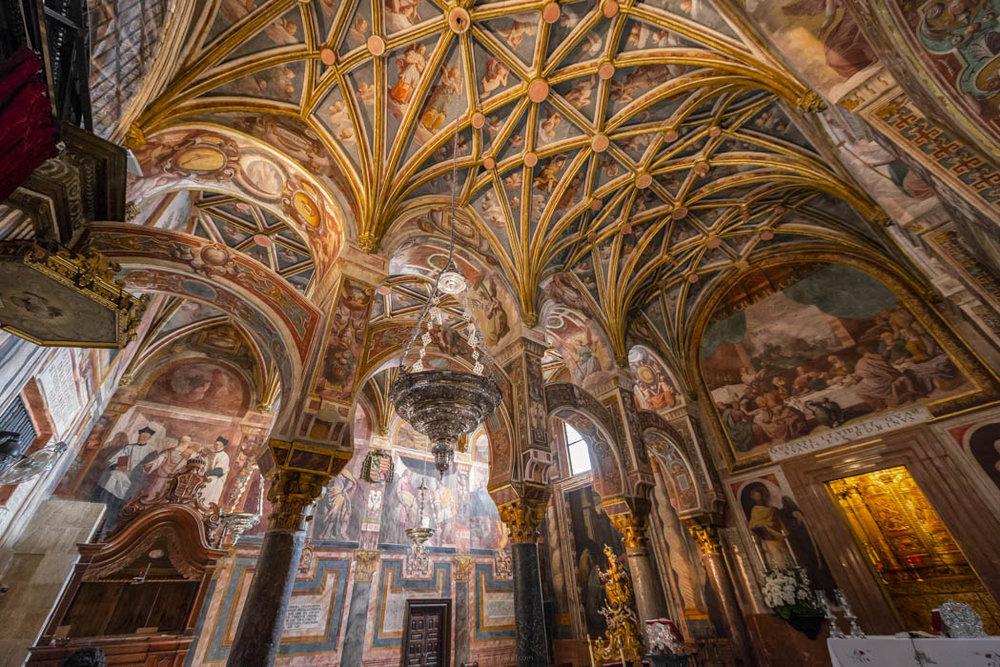 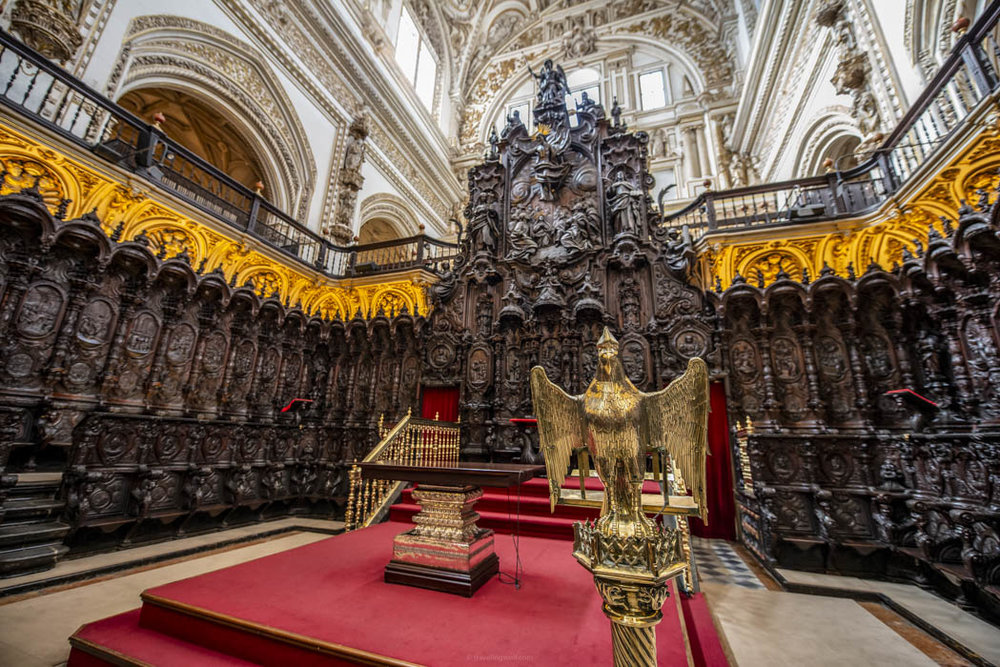 The Tower that belongs to the Mesquita can be photographed best from the Patio Naranja. It is even possible to get a mirroring in one of the fountains. Another spot to take photos of the Tower is Calle de Flores (more later). It is also possible to climb the tower. We didn’t go up but we were told that tickets can be sold out if you come to late. If you visited the tower we would be happy to include some information so just write a comment or send an email! 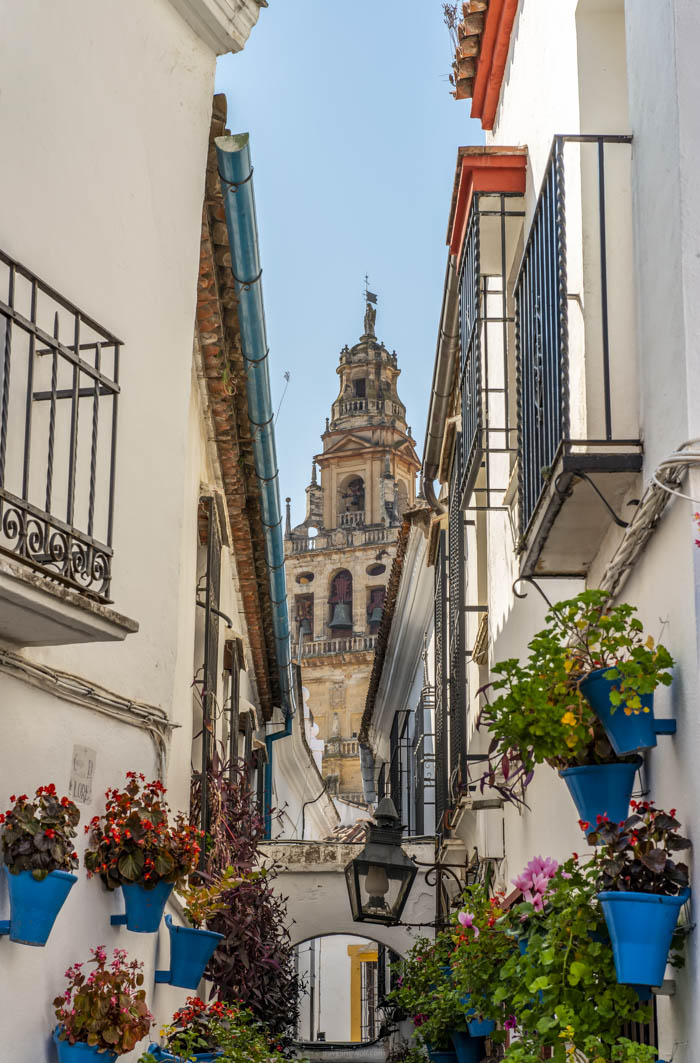 The Roman bridge crosses the Guadalquivir River. From the other side of the bridge, you have a nice view of the Mesquita and the old town. This is a nice spot to watch the sunset. The best viewpoints are on the left side of the Bridge (as this side gets sun in the afternoon) but you can get nice photos and a mirroring of the Mesquita from the top right side, too. 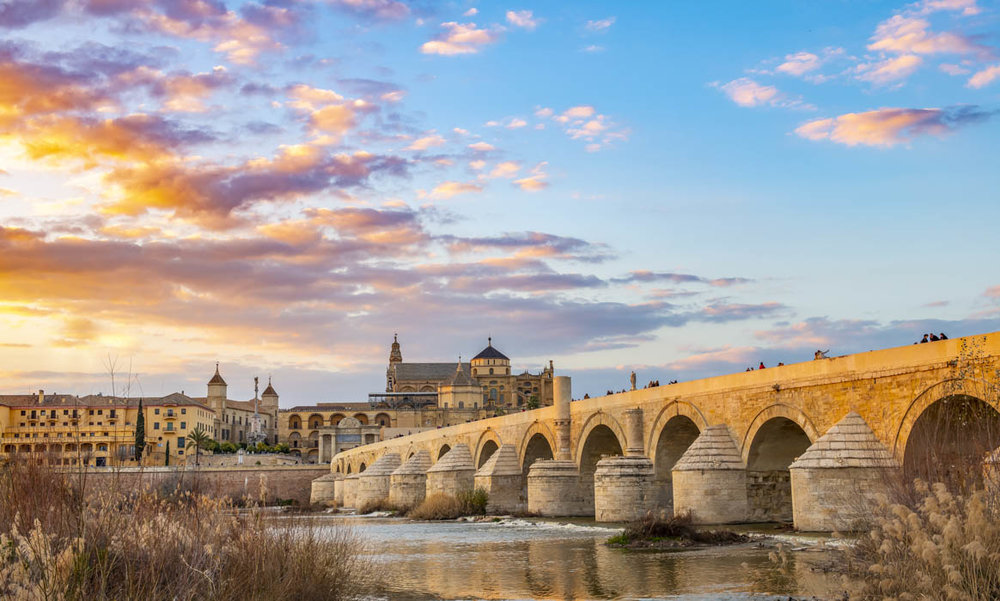 The Real Alcazar in Cordoba is not comparable to the one in Sevilla. In fact, there is not much to see except the gardens and the view from the tower. But the entrance fee is only 2€ for students and the gardens are nice to relax a little bit.

The Calle de las Flores is a little street not far from the Mesquita. It is decorated with lots of flowerpots on the walls and from the end of the street you can see the Torre Campanario.

This little street with its white houses is decorated with flowers all over. We recommend to walk to the end of the street and take some photos from there.

There are lots of nice patios all over the city and they are especially nice during the Fiesta de Patios. At this fiesta people around the city decorate their patios with flower pots. They can participate in a competition to find the most beautiful Patio. Visitors can see the Patios for one week in may. We will give you an update about our experience at the Fiesta when we have been visiting in may :)! The Patios de San Basilio can also be visited during the rest of the year and are worth to see if there is no Fiesta. 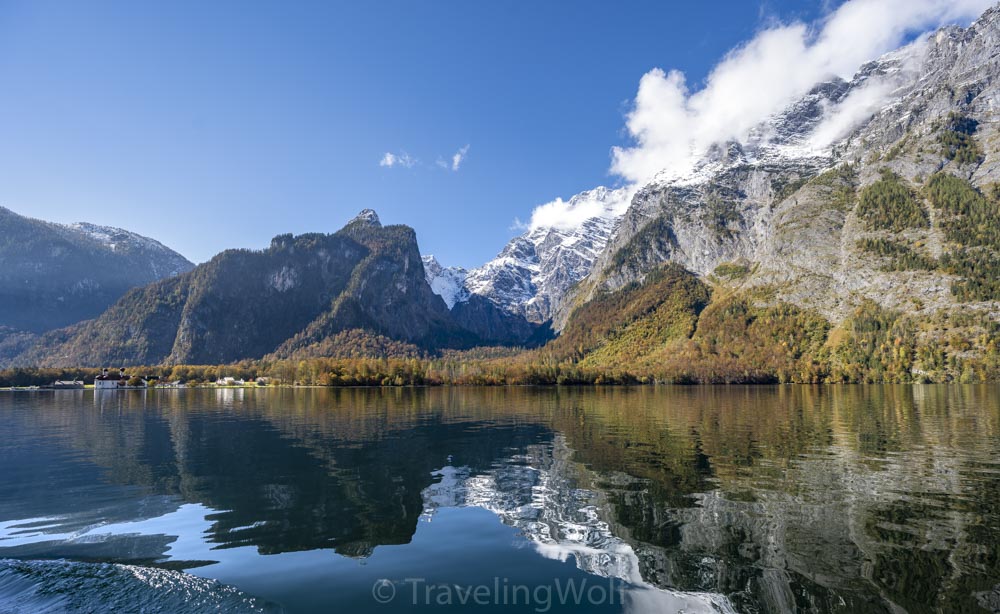 Autumn is a beautiful time for photography. When the leaves turn yellow and red and the mountains are covered in the first white snow cape it is the perfect time... 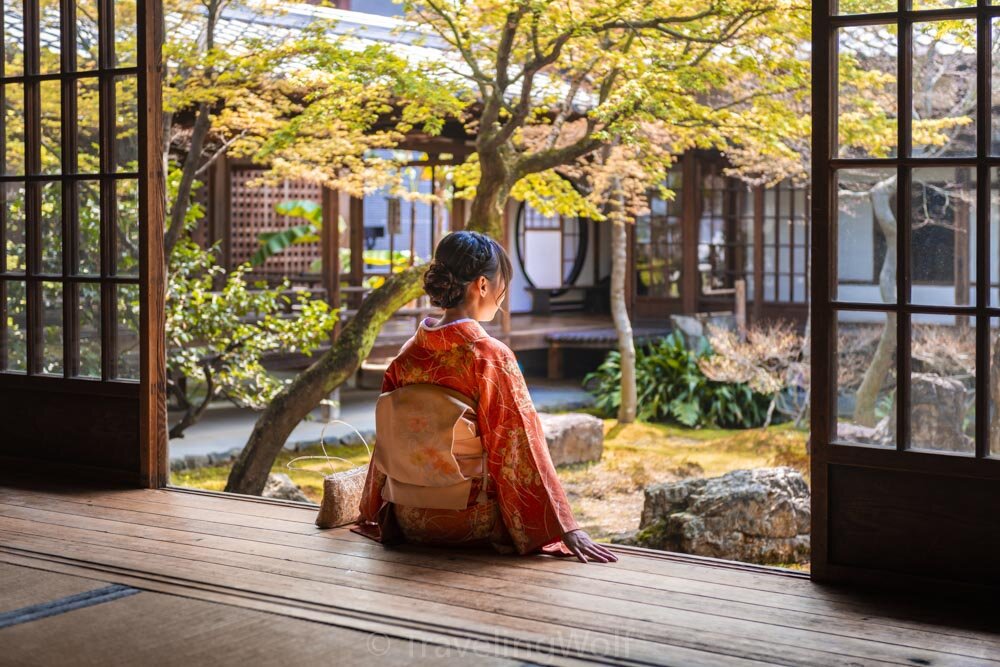 Japan - The Ultimate Four Week Round Trip for Photographers

See the classics of Japan and more following our four week trip through Japan’s main island Honshu. Explore modern Japan in Tokyo and Osaka, find your inner Zen in the... 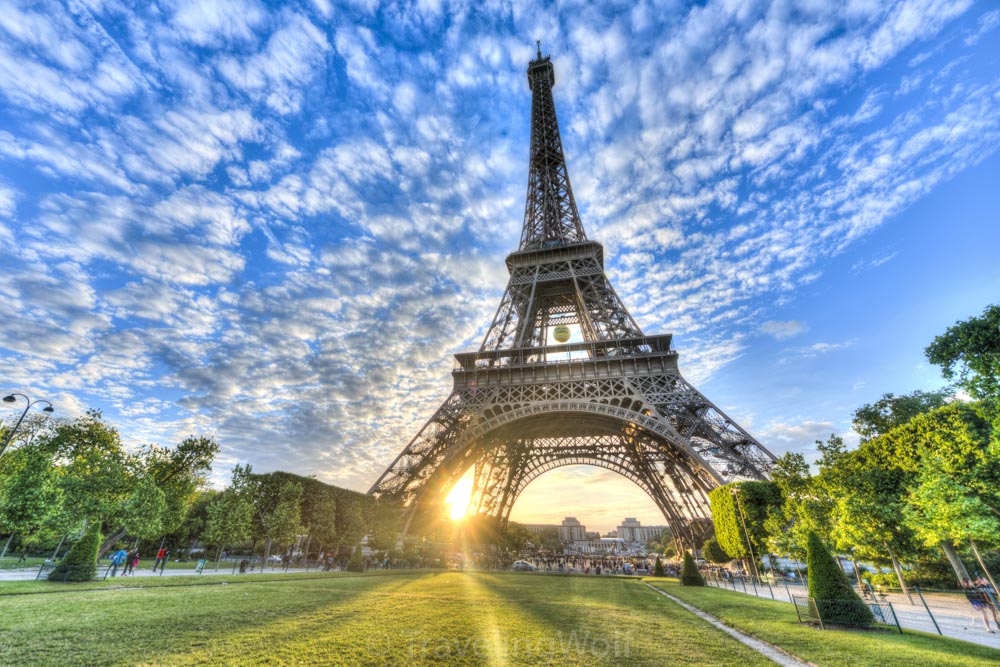 Best photo spots in Paris - the city of love

Paris is the second most visited city in Europe and this is no coincidence. There is a lot to discover and there are many photogenic places everywhere. We will show...